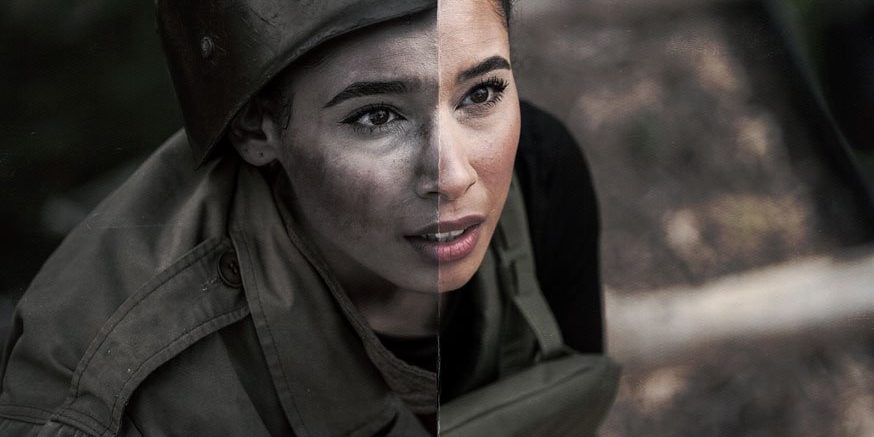 THE UNKNOWN PART OF THE WORLD WARS

As you know by now, at War-Race community, we honor much more than the battles and the soldiers who fought them. When we think of the war effort, we generally see men in action, fighting for our freedom. This nonetheless paints only one side of the story. Much effort is put into place in showing how the battles were fought and what sacrifices were needed in order to do so. On the other hand, a significant part of how this all came to be is left out, unfortunately.

We should acknowledge that women should not be associated with weeping, waiting wives, mothers and darlings. On the contrary, they gave their sons to the battlefields, went on serving as nurses, working in munition factories, building ships, maintaining farms, being airplane mechanics and any other job in any other industry you could imagine. And if that wasn’t enough, they even served in battle like men. So women played various pivotal roles and without them, history and our present-day would be completely different. This too completely changed the family structure and perception of women in society that finally led to giving birth to the right to vote and so much more.

For each Race, we will put a spotlight on a Woman who played a crucial role as well.

AUGUSTA CHIWY aka The Forgotten Angel. 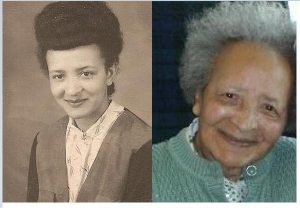 Augusta Chiwy was born in 1921 in the Belgian Congo, daughter of a veterinarian from Bastogne and his wife of Congolese origin. The family returned to Belgium when Augusta was nine years old. In 1940, at the age of 19, she continued her nursing training in Leuven. On 16 December 1944, at her father’s request, she returned to Bastogne.

It was on the same 16th December that the Battle of the Bulge started in the Ardennes. The city of Bastogne was surrounded a few days after its arrival. After helping her uncle doctor, she volunteered as a nurse in a makeshift hospital of the 20th US Armoured Infantry Battalion, then part of the 10th Armoured Division. Despite the lack of resources, Augusta treated many American soldiers involved in the Battle of the Bulge as well as Belgian civilians trapped in the encircled city.

After the War, Augusta kept her story quiet for a very long time. The British historian Martin King, during his research for his book Voices of the bulge, finally managed to find her in a retirement home near Brussels. He listens to her tell what she has experienced and revealed it to the public. The writer Stephen Ambrose refers to it in his book Band of Brothers, under the name of “Anna”.

2011: Civilian Medal of Merit for Humanitarian Mission on behalf of the Supreme Allied Commander Europe

2011: Knight of the Order of the Crown by a decision of King Albert 2.

2014: Honorary Citizen of the city of Bastogne. 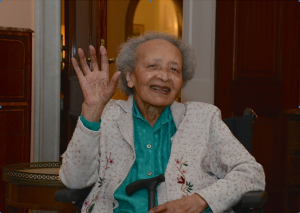 War-Race Women, come and honor the women like Augusta as there were many more. See you on 5 Jan 2020, for the first edition of Battle Of the Bulge. RACE TO HONOR!