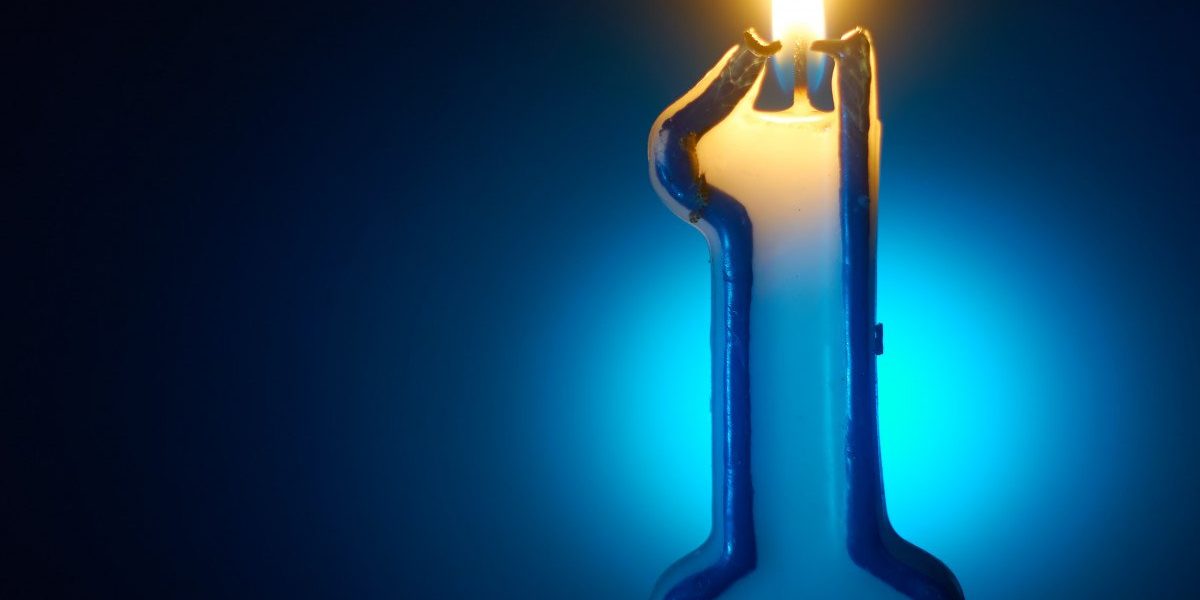 Dear Soldiers, it is with great emotion that we present to you the official website of War-Race. We are so committed to this project that we hope it will thrill you as much as it thrills us! From the beginning, we knew that this project would become more than just a new obstacle course. By its definition, we are committed to always remembering by bringing you an extraordinary sporting and cultural event!

We are bringing obstacle courses back to their roots so that we never forget what it really means.

Before becoming the sport we know today, obstacle courses were used as training programs, designed to improve the mental and physical health of soldiers, sailors and marines preparing for combat. Their training consisted of functional exercises such as running, jumping, climbing ropes, parallel bars,… At the beginning of the 20th century, a Frenchman named Georges Hebert had the idea of drawing inspiration from these exercises to create an OCR to train the military. This idea was quickly adopted by countries all over the world for the training of their soldiers.

In 1987, the idea spread to the general public and became very popular. As of today, you can practice OCR but also commemorate on the same places and under the same conditions as the great battles of the First and Second World Wars. Join the War-Race community! See you soon Soldiers!

Check out the teaser for the first edition of Battle of the Bulge here:  TEASER – BATTLE OF THE BULGE – 1ST EDITION