Battle of the Bulge 2nd edition in honor of Renée Lemaire 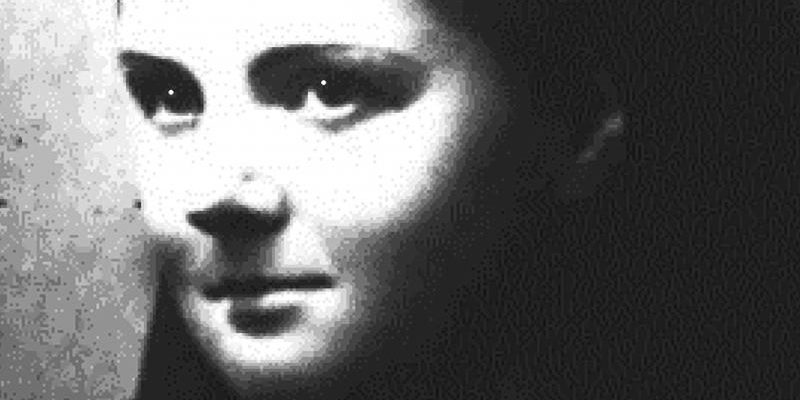 As you know, our concept is unique. We highlight a Hero during each edition alternating between men and women.

Renée Lemaire is the angel who has been chosen for this second edition in Bastogne on January 16, 2022

Who is Renée Lemaire? 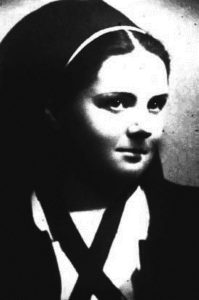 Renée Lemaire, born in Bastogne, works in Brussels as a nurse at the Brugmann hospital. During the end of the year vacation, she went to her parent’s home in Bastogne. She was surprised by the German last chance offensive. On December 20, 1944, the siege of Bastogne was complete. Medical aid and supplies could no longer reach the American troops entrenched in the city. On December 21, 1944, Renée Lemaire and another nurse, Augusta Chiwy, who had traveled from Louvain, volunteered. They presented themselves to Captain Surgeon Jack T. Prior of the 20th Armored Infantry Battalion who accepted their help.

The Americans, having withdrawn from Noville to Bastogne, set up a makeshift hospital in an old Sarma with a kitchen at the back. 150 American soldiers were installed there, but there was a lack of medicine. Augusta Chiwy and Renée Lemaire did not stop helping the wounded.

Jack T. Prior, in his report, explains that on the night of Christmas Eve, around 8:30 p.m., the neighborhood was lit up as if it were daylight by German magnesium flares, that a terrible bombardment followed and that one of the bombs fell directly on the dispensary. Soldiers bivouacked in adjoining houses rushed to rescue the wounded buried under the rubble. It was then that the bomber, having turned around, strafed the scene of the disaster, a maneuver that it repeated several times. Some of the wounded were able to be evacuated from the cellar through a window before it collapsed completely. About thirty bodies were extracted from the rubble, including that of Renée Lemaire.

Dr. Prior personally brought the body of Renée Lemaire back to her parents, wrapped in the parachute cloth that she had insisted on being able to retrieve that very morning, to make a wedding dress out of it one day, she said.

Jack T. Prior also introduces a recommendation for a citation. He explains that a Belgian civilian had volunteered to serve as a nurse and care for more than 150 patients in a totally surrounded Bastogne making evacuation and resupply impossible. “This girl voluntarily accepted this Herculean task and worked without being able to rest or eat sufficiently until the night of her untimely death on December 24, 1944. He explains with what devotion she fed the wounded who could not do it themselves, changed their clothes, distributed scarce medicines, washed them and made them as comfortable as possible, that she was of great help for plasma transfusions and other professional acts, that she worked, finally, to restore the morale of these soldiers caught in this terrible offensive. On this basis, he asked that the highest award available to a non-member of the U.S. Army be given to him for his invaluable assistance.

A sergeant named William Kerby, who knew Renée Lemaire, testified to her last moments. He was staying in a house about thirty meters in front of the makeshift dispensary. He was also surprised by the magnesium flares and the huge explosion he felt when the bomb fell on the dispensary. He tells us that once he got out, he saw Renée Lemaire go in and out of the rubble several times, and finally not come out at all.

She was made a Knight of the Order of the Crown posthumously on December 10, 2010.
In 1994, for the fiftieth anniversary of her death, a plaque was affixed to the building rebuilt on the site of the dispensary at 21 rue de Neufchâteau in Bastogne.

“IN MEMORIAM
SITE OF THE AID STATION
OF THE 20TH A.I.B. 10TH
ARMORED DIVISION WHERE
OVER THIRTY U.S. WOUNDED
AND 1 VOLUNTEER BELGIAN
NURSE (RENÉE LEMAIRE)
WERE INSTANTLY KILLED
BY A GERMAN BOMB
DECEMBER 24 1944″