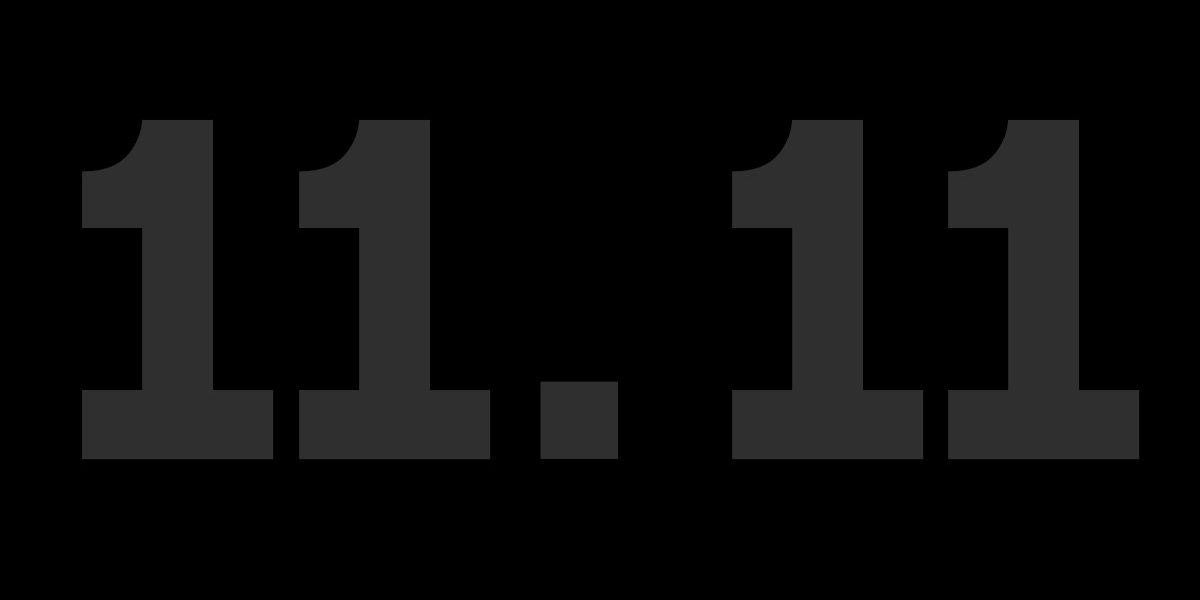 That is the moment the First World War ended! Also known as Armistice Day, Remembrance Day or Veterans Day. 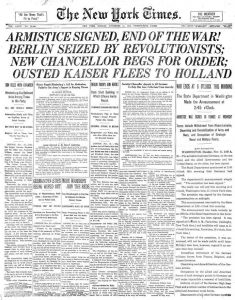 For the War-Race community, it is an everyday mission to bring us all together to honor.
No matter where you’re from, we have no borders, we are all brothers and sisters united for peace and honor. Together we stand strong and keep the memory alive! Never Forget!

Today, a sporting event like “Marathon” is known and practiced worldwide! Let us go back to where it all started. This official road race with a distance of 42.195 kilometers (approximately 26 miles 385 yards), was instituted to honor the messenger of the Battle of Marathon (490 B.C.).  The greek soldier Pheidippides ran this distance (from Marathon to Athens) to report the victory over the Persians. This was also a true turning point in the Greco-Persian Wars.

Marathons became a sporting event to commemorate and honor the Battle of Marathon.

For us, the first two World Wars truly shaped how we live today and therefore it is our mission to make sure to commemorate and honor not just one battle but as many as possible throughout the world. Not only do we bring you on the exact same locations but during the same period. That is one unique part of the War-Race community. Furthermore, we do so in many different locations where the battles were fought! World Wars were global and so we will honor that!

Join our community and be part of the movement for Honor and Peace! See you soon soldiers of Peace!